WAP is the First Female Rap Collab in History to Debut at No. 1

Cardi B and Megan Thee Stallion officially beat Ariana Grande, who previously held the record for most first week streams.

Just a week after WAP was released, it debuted at No. 1 on the Billboard Hot 100 and that is the first time that a female rap collab debuts at No. 1. You may think that to be the first ladies in history to achieve a certain record is overwhelmingly exciting, but they broke a bunch of other records too like the record for the most first week streams ever! It’s a decisive record too; 93 million streams while the previous holder, Ariana Grande’s 7 Rings, logged 85.3 million back in February 2019.

We can go on and on about how incredible the song and video is (more than 20 million views in the first 24 hours says it all), but we’ll just let the data speak for us.

This song has managed to break so many records on the Billboard 100, solely in the first week it was released in. Here’s a list:

One thing we do know, is that whatever we have to say about the song, we won’t be able to do it justice. So you’re gonna have to hear and see it for yourself. 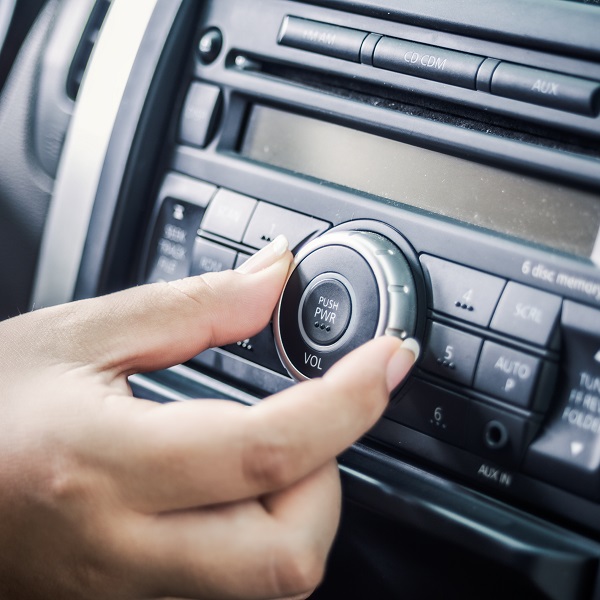 Playing Loud Music in your Car Will Get You Fined
Drivers who raise the volume of the radio too high while driving will be fined ... 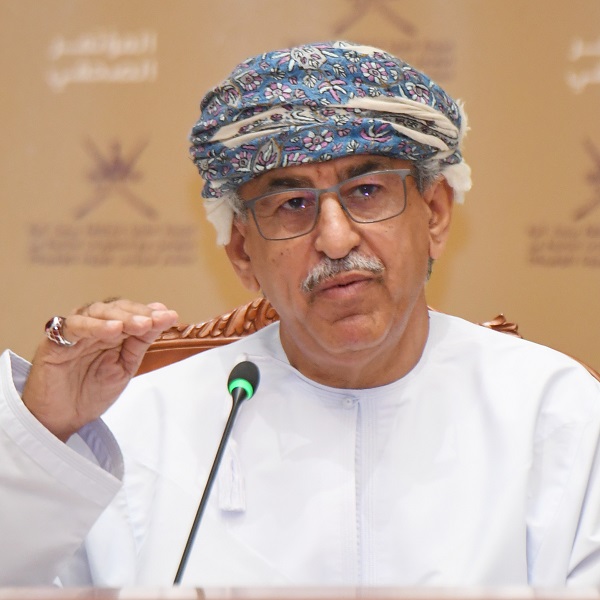 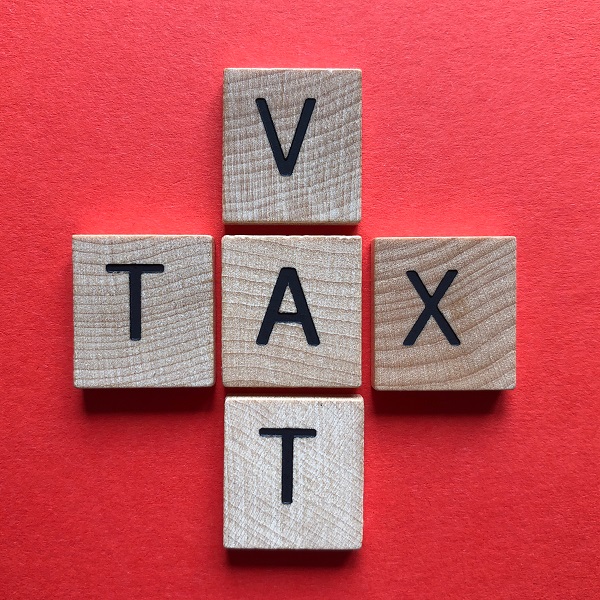 No VAT For These Food Items
Tax Authority released a list of almost 500 basic food items that will not be taxed ... 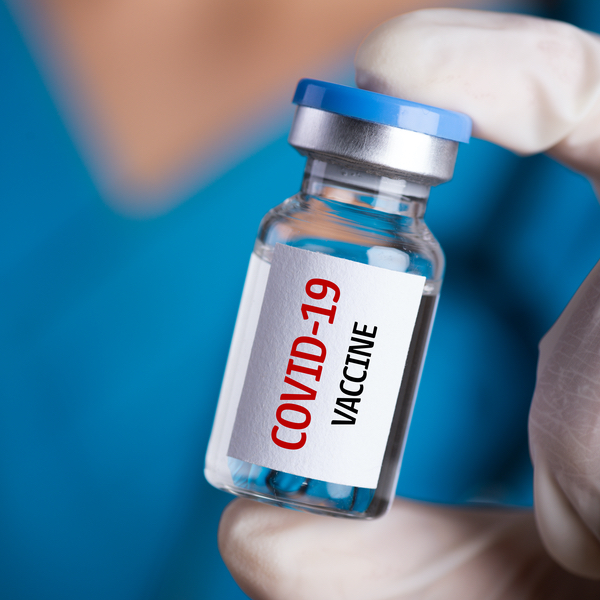 Oman Signs Agreements to Purchase Over 5.5 Million COVID-19 Vaccine Doses
Around 200,000 doses are also expected to arrive this month. ... 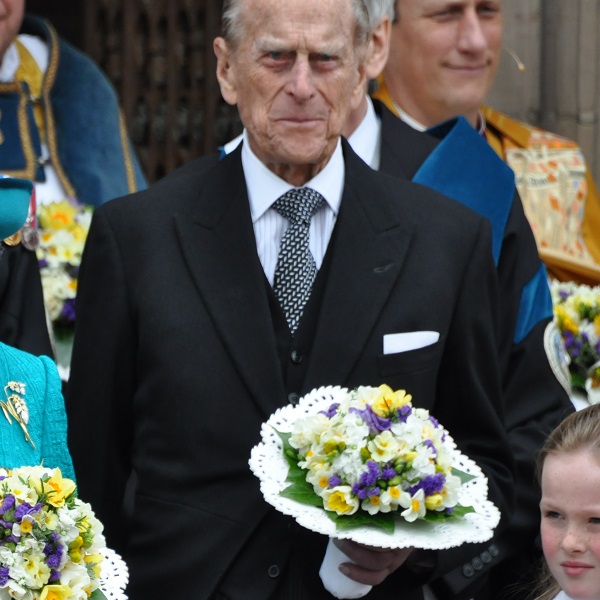 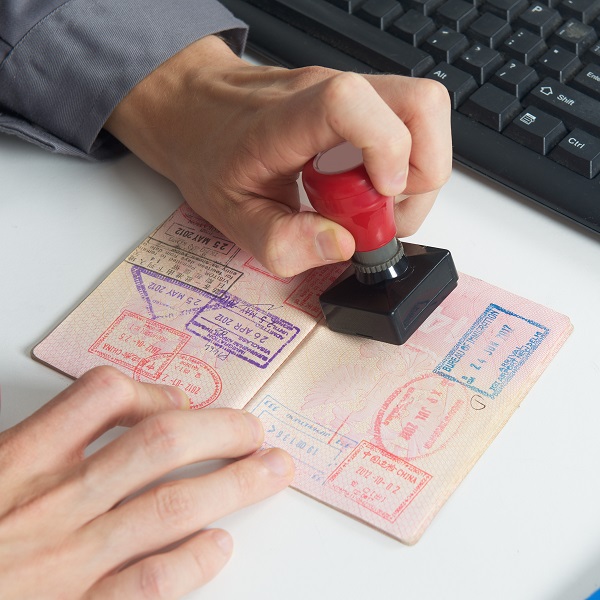 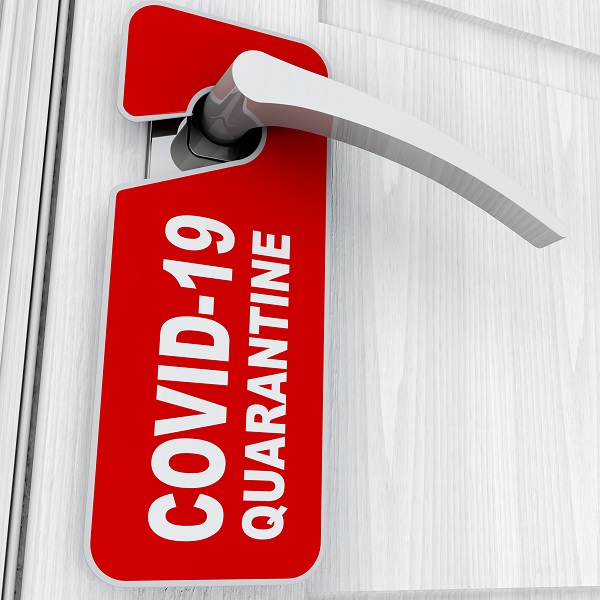 Supreme Committee: No Institutional Quarantine for Omanis Coming into the Country
...

Reminder: Movement ban and closure of commercial activities from 9 pm to 4 am will start from tomorrow, throughout… https://t.co/T25X6bURRv
Don’t jam to the music car in your car too hard or you will get fined! #VirginRadioOman #Oman #عُمان https://t.co/rp3erErEUj
Ramadan Mubarak from everyone at Virgin Radio Oman 🌙 🕌 #ramadanmubarak #RamadanKareem #Oman #رمضان_مبارك… https://t.co/Qz0HnoV4BZ
It’s been officially announced that the Holy Month of Ramadan will commence on Wednesday, April 14th in Oman. Ramad… https://t.co/WTpvuh1811
Everything you need to know about today’s Supreme Committee meeting #VirginRadioOman #SupremeCommittee #Oman… https://t.co/1mCrMayjtn
Minister of Commerce, Industry and Investment Promotion: the possibility of allowing delivery services to continue… https://t.co/oECOlEJKw3
Minister of Commerce, Industry and Investment Promotion: Certain activities will be exempted from the movement ban… https://t.co/ZY67TOKSCr
Home quarantine it is! #VirginRadioOman #Oman #Quarantine #COVID19 https://t.co/puz6C74G9Z
See all Tweets 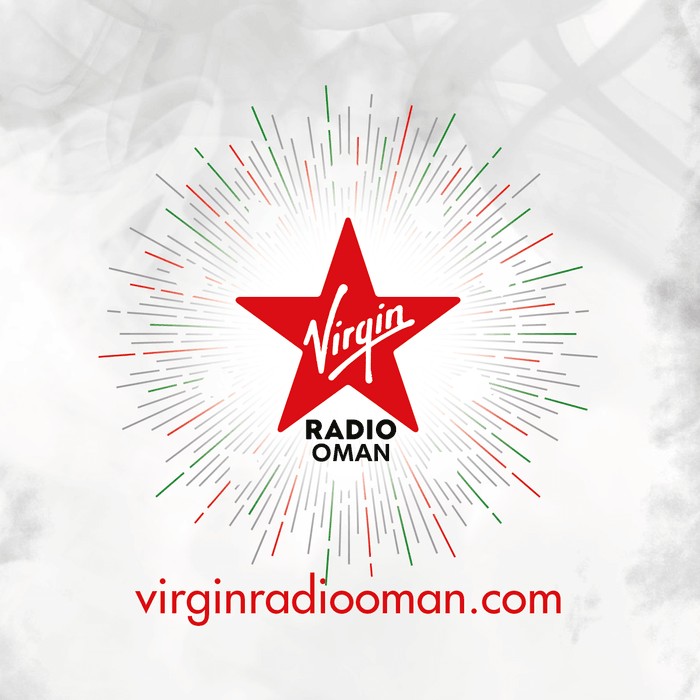 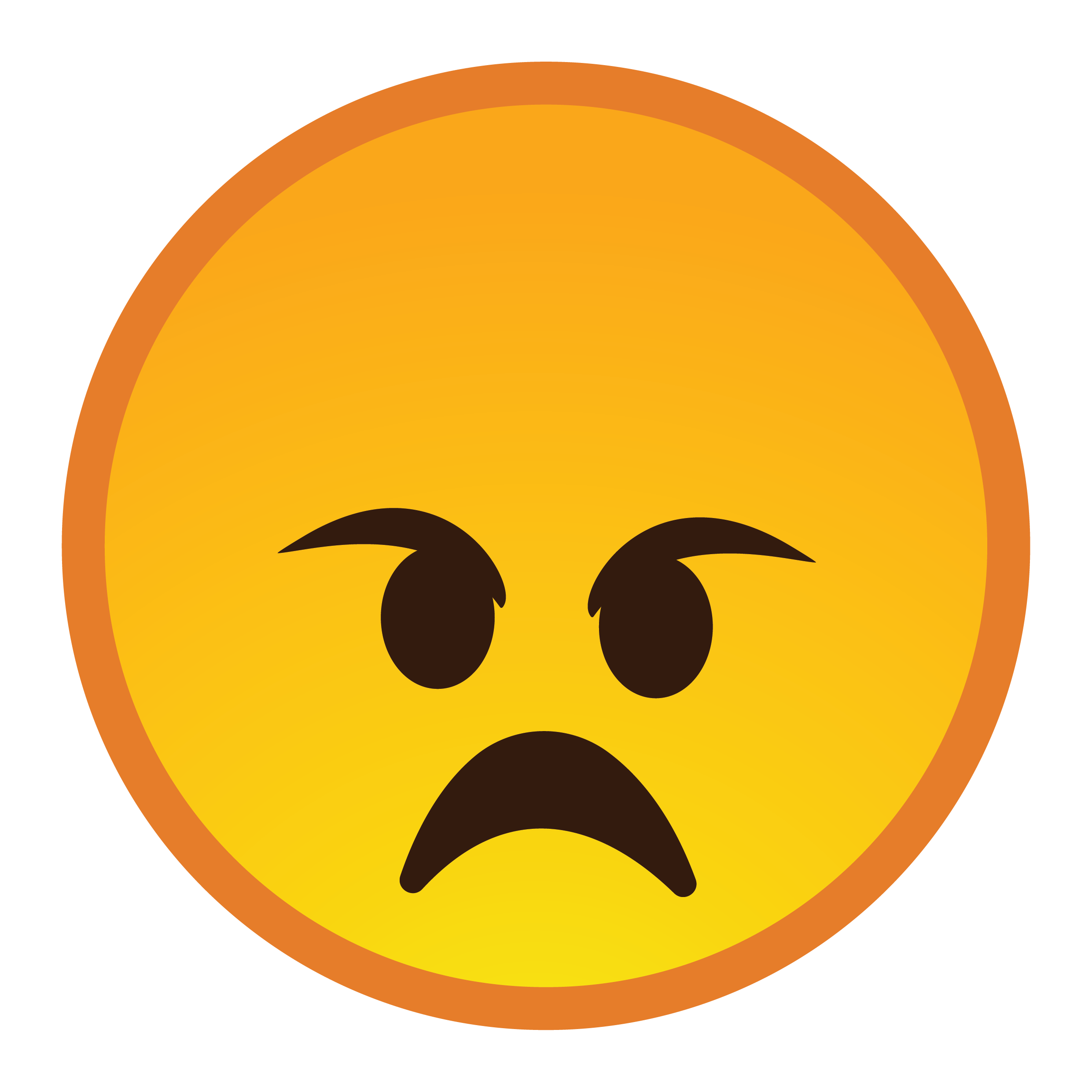 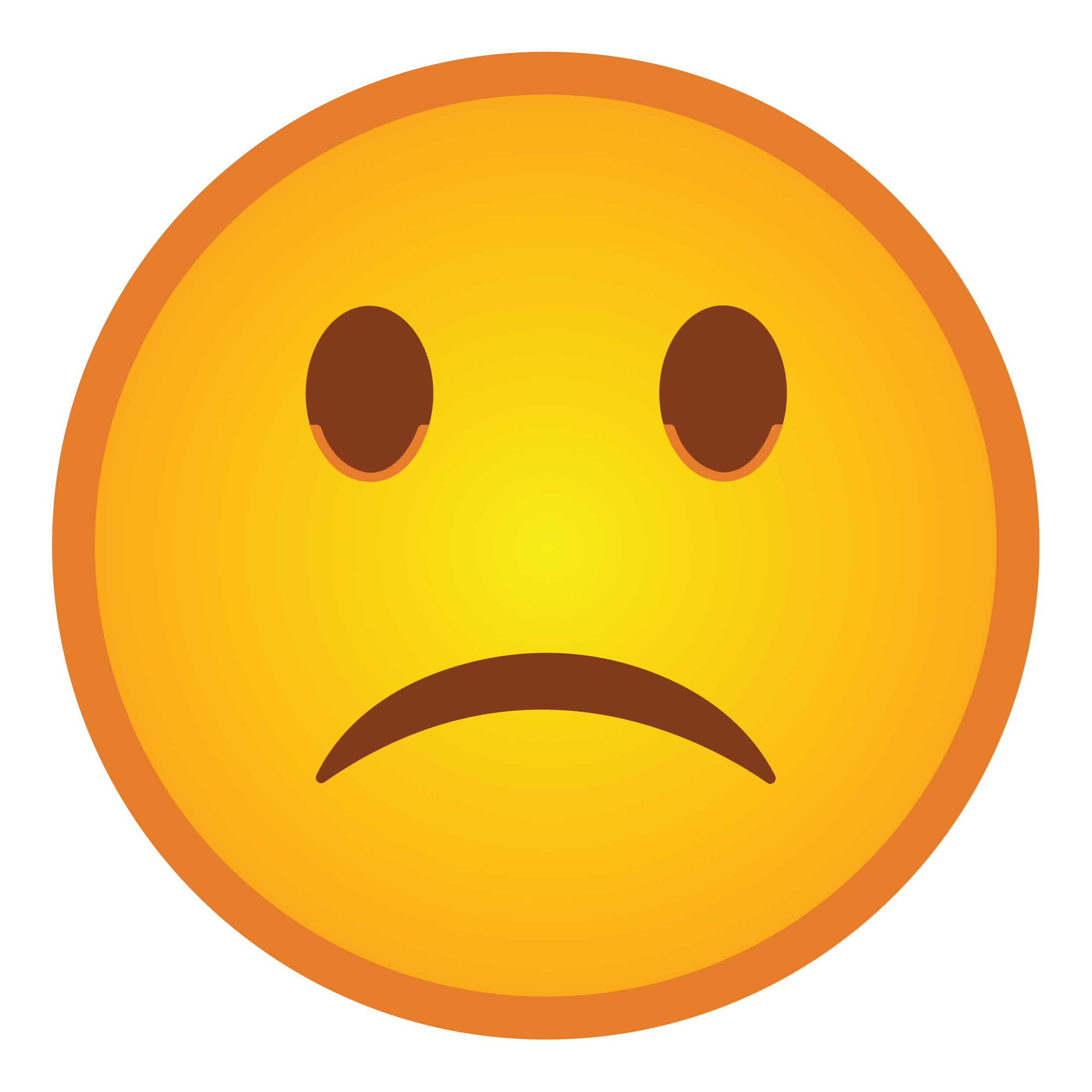 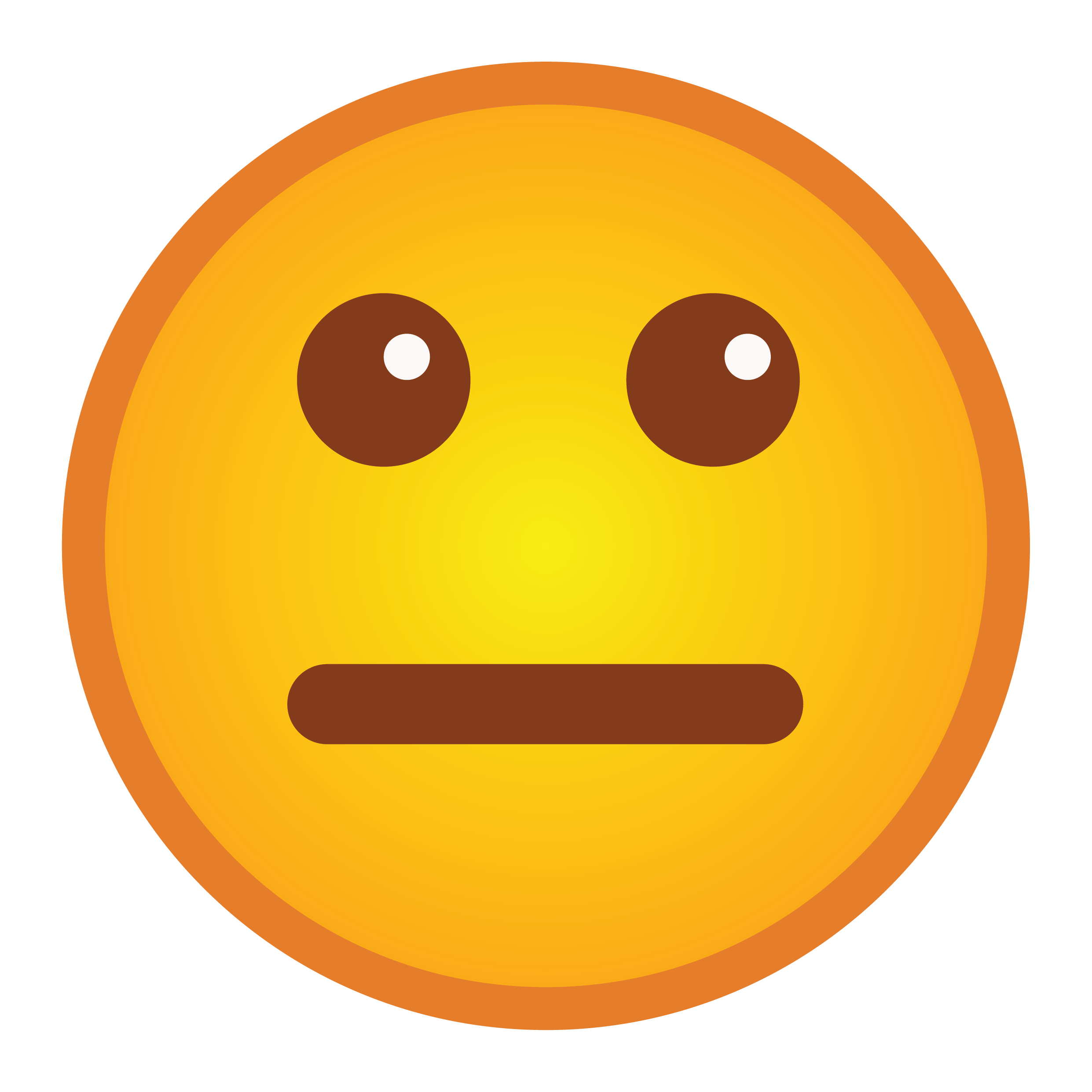 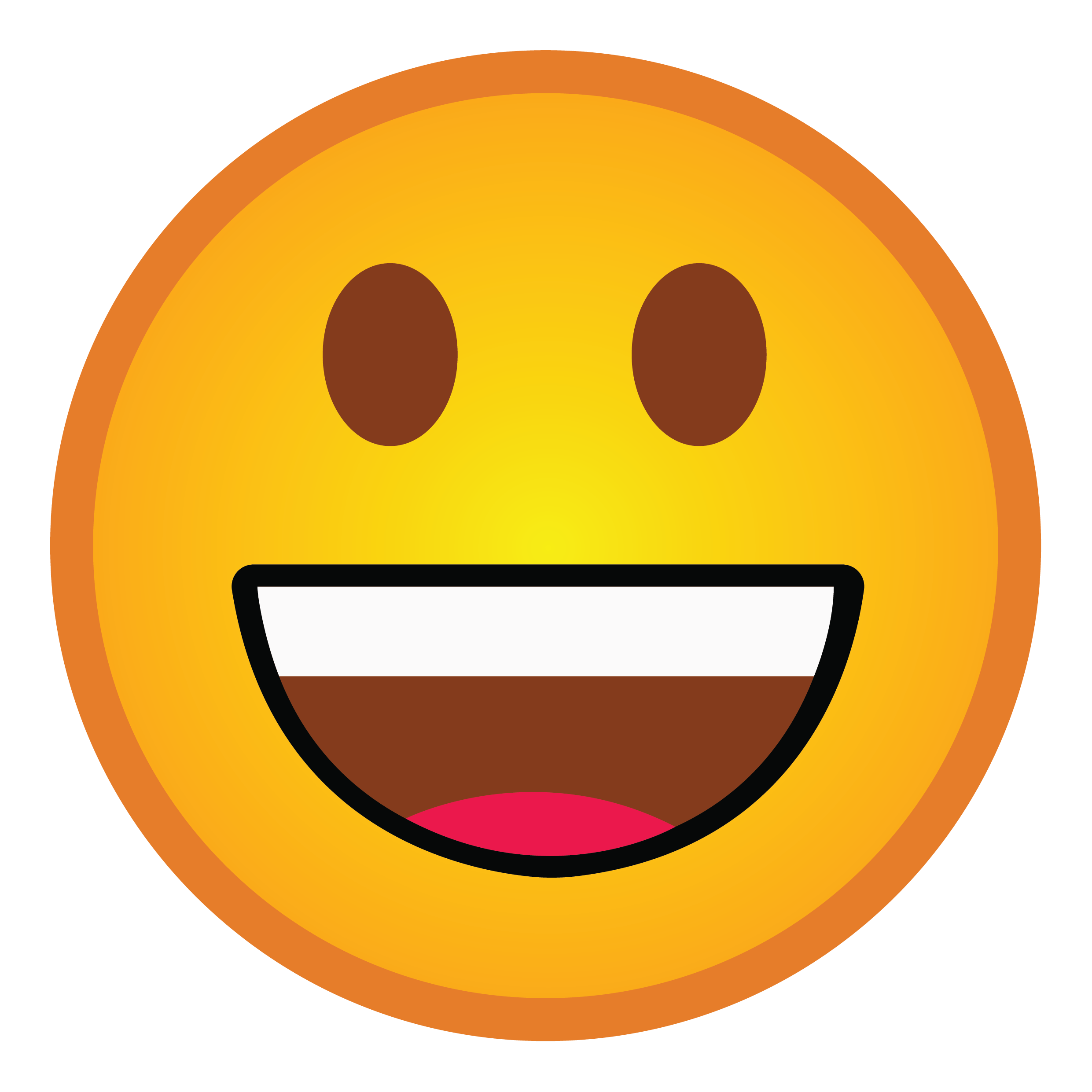 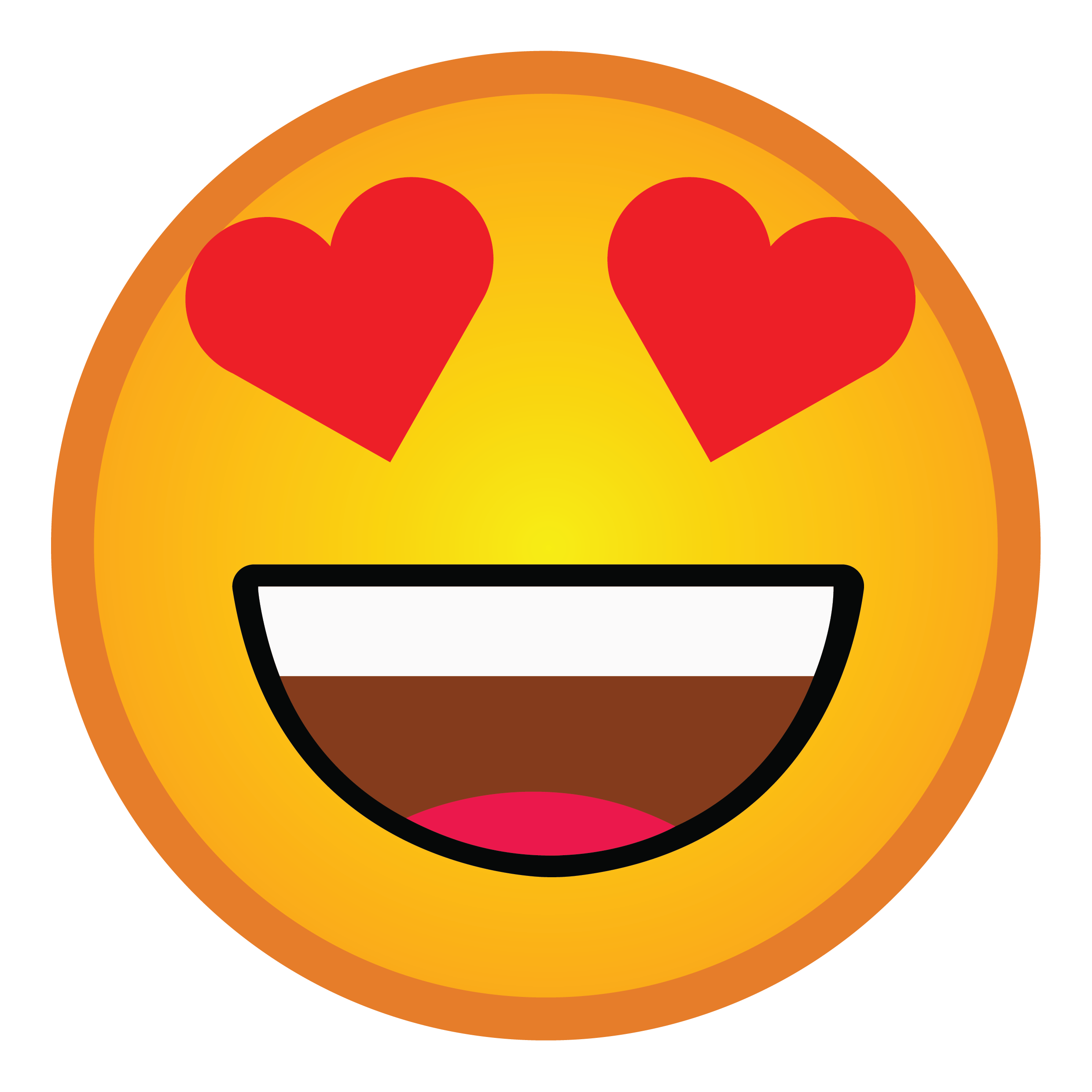